The 2022 season is officially over, and the players ended on a high note. A lot of good golf was played at The Premier Bank Jr. at The Meadows Golf Club. The course was filled with smiles and fun times as the players knew it was the last event.

In the boys 16-17 division Brock Wilson shot a 73 to take the win. “My mindset for the day was to keep at it and don’t let the shot before effect the next.” Jackson Skritch finished in second place with a 77 and Charlie Becker and Jackson Webber both shot a 78, but Becker won the scorecard playoff to take home the third-place plaque.

McKenna Stackis won the girls 16-17 division with an 80. “I really just wanted to hit the ball straight today and stay out of trouble and my driver did that for me.” Ava Kalb shot an 88 for second place and Emma Hogan took third place with a 90.

For the boys 14-15 division Jonah Oberfoell fired a 78 to win. “My short game allowed me to play well. I was getting up and down from a lot of places.” Bock Mueller took second place with an 80 and Tyler Skritch shot an 82 for third.

In the girls 14-15 division Cece Ball shot an 87 to take first place. “I kept talking and smiling with the girls in my group and that led me to a good round.” Natalie Fangmann finished in second place with a 98 and Sarah Winter shot 116 to take third place. 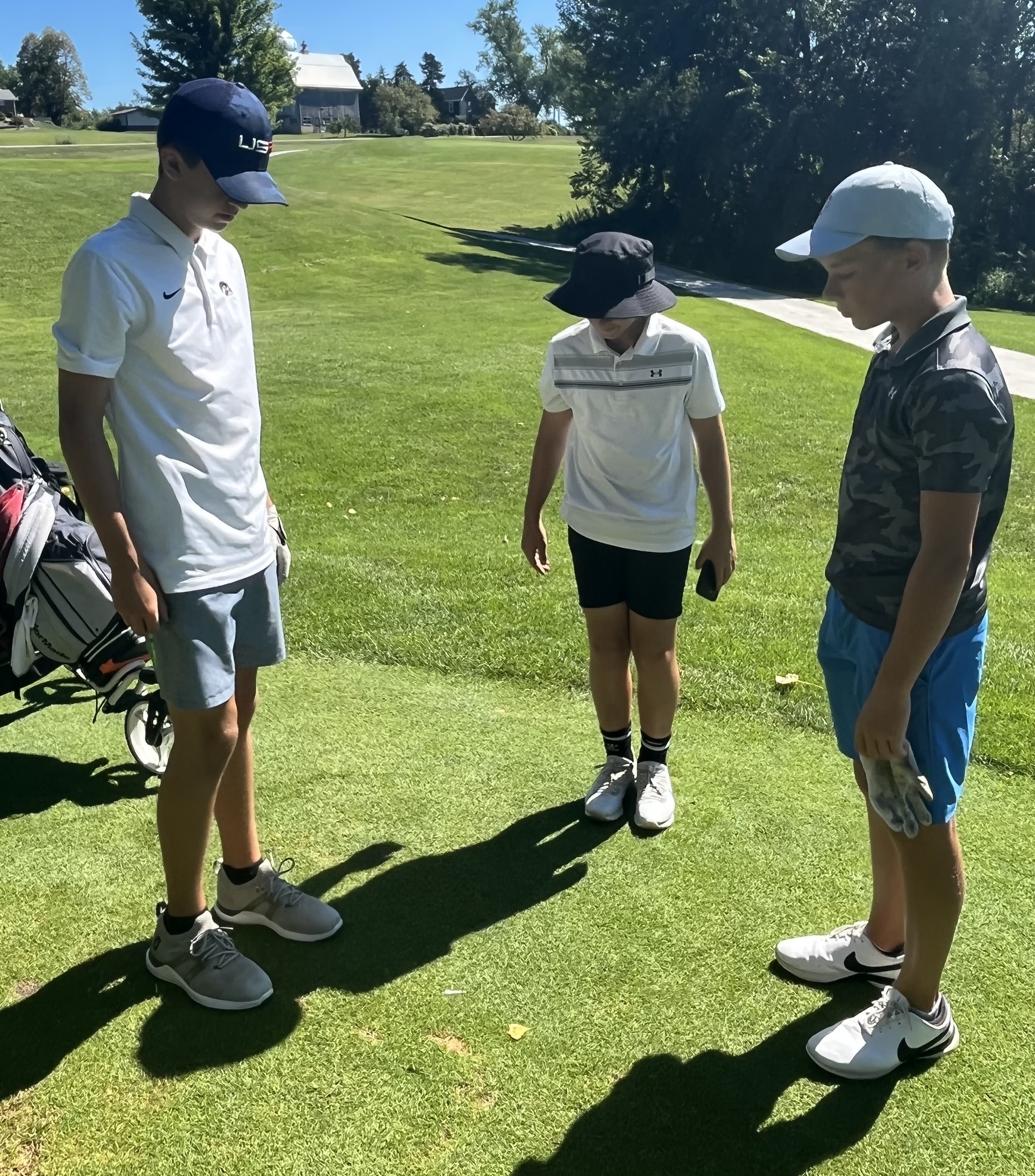 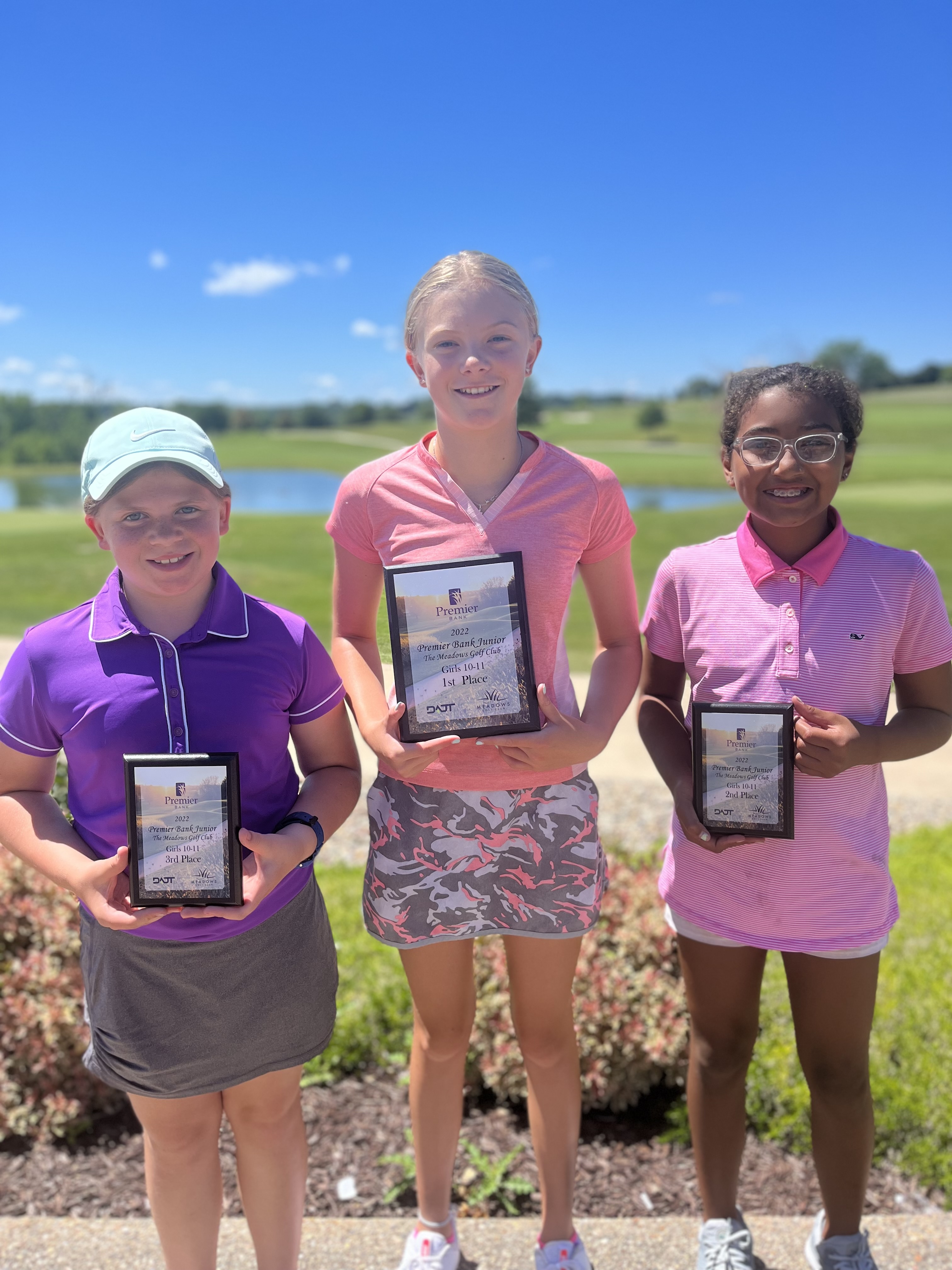 For the boys 12-13 division Henry Thier and Reid Herrig both shot a 44, but Thier won the sudden death playoff on hole #1 to take the first-place plaque. “On that last playoff putt I knew I needed to get the speed right because I trusted that I had the line.” Herrig finished in second place and Bryce Carroll took third place with a 47.

Elin Mueller won the girls 12-13 division with a 45. “My chipping was the best part. I kept putting myself in good places to get an up and down.” Addie Splinter shot a 46 for a close second and Josie Bierman finished in third with a 47.

In the boys 10-11 division Beau Reed wore his tiger red to win with a 49. “My goal was to get the ball on the green and two putt and my chipping helped me do that.” Michael Hamilton took second place with a 52 and Alex Tanny finished in third place with a 58.

For the girls 10-11 division Ella Schulte took the win with a 56. “On the first hole I hit a pretty good drive to get a four and that gave me confidence for the rest of the time.” Makenna Ball finished in second place with a 59 and Finley Rauen shot a 63 to take third place.

Be sure to check out the Facebook page for photos and updates on next season!